I was teaching my English class the other day and we watched the music video Everybody’s Free (to wear sunscreen). The video is a comical yet reality grounding take on an end of year speech given to a graduating class. In the class we talked about the advice and what advice you would give other people.

If I could offer you only one tip for the future, experimentation would be it.

I would always advise someone to experiment with photography, try out new techniques when taking a picture. One thing I sometimes like to do is to go out with one lens and set the camera to a certain aperture and say “all pictures will be shot on F11 with my 50mm lens”, this way you force yourself to be creative.

The same can be said when you get into your digital darkroom. I love reading tutorials or articles about different editing techniques. I learnt Photoshop through this method taking images and just playing. I also keep a note book of my experiments. Once I have a workflow for a certain type of picture I then try to replicate it again and again to see what images it is best for. 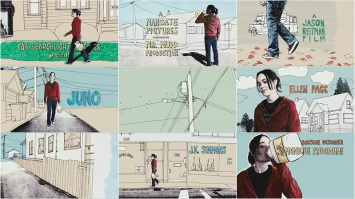 Selection of frames from the opening sequence of “Juno”.

The first experiment I  wrote was named “Juno Sketch”. I had seen the film Juno and I wanted to replicate the feel of the opening credits. First I went online to see if at the time anyone had done this. If they had I would have read through their idea and maybe use it or adapt it to my taste. I remember at the time there was nothing out there on the great web of knowledge (unlike now) and so I went ahead and experimented.

The final out come from all my expereimenting was not exactly the same as the film. It did replicated the feeling i wanted to copy though which was the aim of the experimenting.  This is the important part about experimenting. Copying something exactly can look good but in the end it becomes a carbon copy of someone elses style. Putting your twist on something can imprint it with your personality.

For my version I went for a less cartoon style than Juno, I tried to have a pastle pallete of colours with lightly defined edges around the main subject that is coloured more boldly.

I have rarely used this technique in my work but it is one of my brushes I can take out if i need to.

I can be found sat at my desk working on an image and I am asked “What are you  doing?”

The answer is usually working but it can also be playing.

I find as with most things the more you do something the better you can be at it. Playing with photoshop is a way to flex your wings and improving your skills.

One thing i did two years ago was to learn Illustrator. I had always wanted to use it but never got round to doing so. I got the book “illustrator for dummies”  and read it. As I read the chapters I  practised and tried out the different skills. It was hard at first but in time I came to understand a program. It also broadened my skills in photoshop. Many things in photography and digtal art are multifunctional and can be used in different areas. 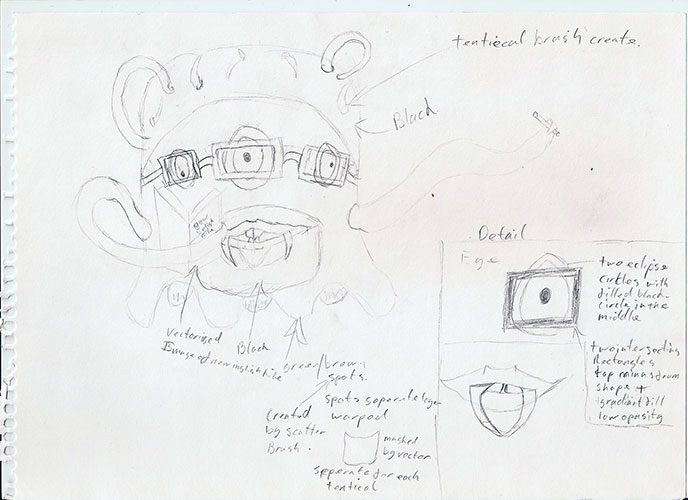 Through learning illustrator it got me back in the habit of sketching out ideas. Although this the sketch above is for an illustration, I have continued this practise of sketching when I have been thinking about photographs and project ideas. A sketch can help remove those things which are not good in the first place and bring new ideas into the frame. It helped me reconnect with the planning part of photography when you are wanting a certain image. This is something I have incorporated back into my work flow.

As you can see by this picture the sketch is a guide not a map. You don’t have to follow it directly but let it lead you. the sketch said for the top of the monster to be black yet I made it blue and as you can see in the later image the blue has been darkened.

I also sketched details  that i wanted to be in the image, for example the eyes and the mouth. The final out line does not match the sketch because it is a guide.

As you can see form the next developments the sketch only took me so far then my own intuittion had to kick in again. The addition of one of my teaching materials and instead of the black book and the spotted skin. 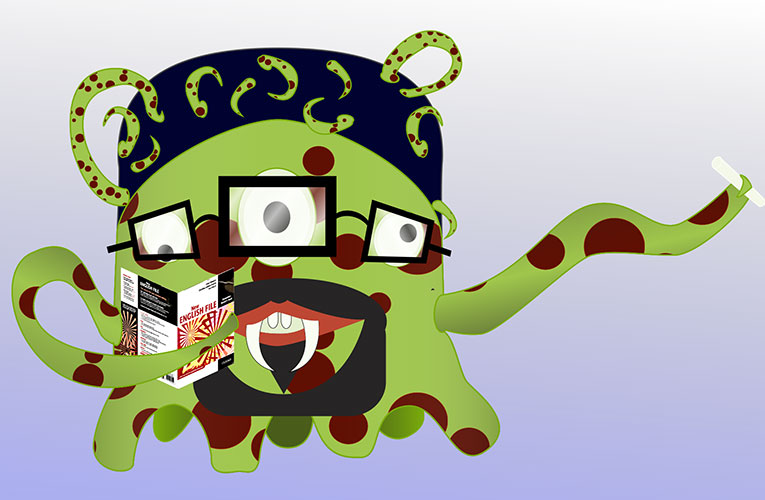 This is as far as i took the image as i didnt have any more plans for it. In making this image i learnt alot about creating vectors, blending elements and making a 2d object feel 3d.

One of my favorite quotes about taking photographs is;

The speaker was talking about how to know when your too close to your subject but for me this is also relevant to experimentation. When you are in the zone and looking at your image it can look great but taking a step back you can see problems or issues with what you are doing as well as seeing if you have gone to far. There is a point when the image has gone too far and this is something you naturally have to learn.

This is why experimentation can be good practice because it can save you valuable time when you are against the clock. Knowing your limitations (although as creative people we don’t like to set them) is a good way of gauging if something can be done.

I am the first to say yes to a project, I love to work creatively but we have limits in our time and skill even the best photographers. To expand those limits through experimentation be it in taking pictures or editing can be rewarding for yourself and your images. With out experimentation I would not have taken a 360 panoramas or created mix media illustrations for my lounge. 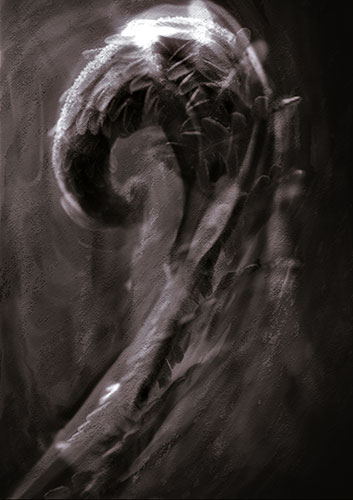 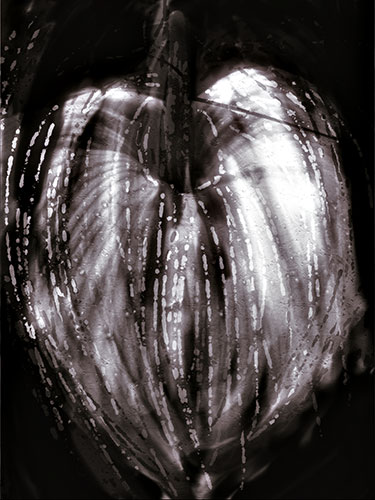 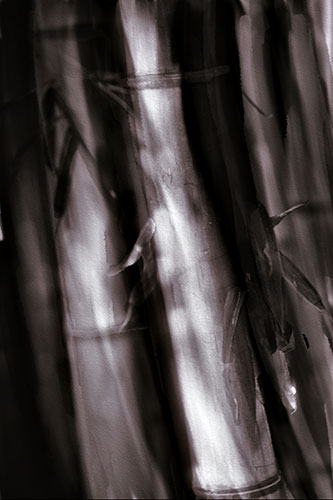