I really like having fun in Photoshop, it is a sandbox where you can create nearly anything and if you don’t like it, strike it down and delete it.

I quite like adding boarders to an image to give an image an authentic film feel or to be creative. 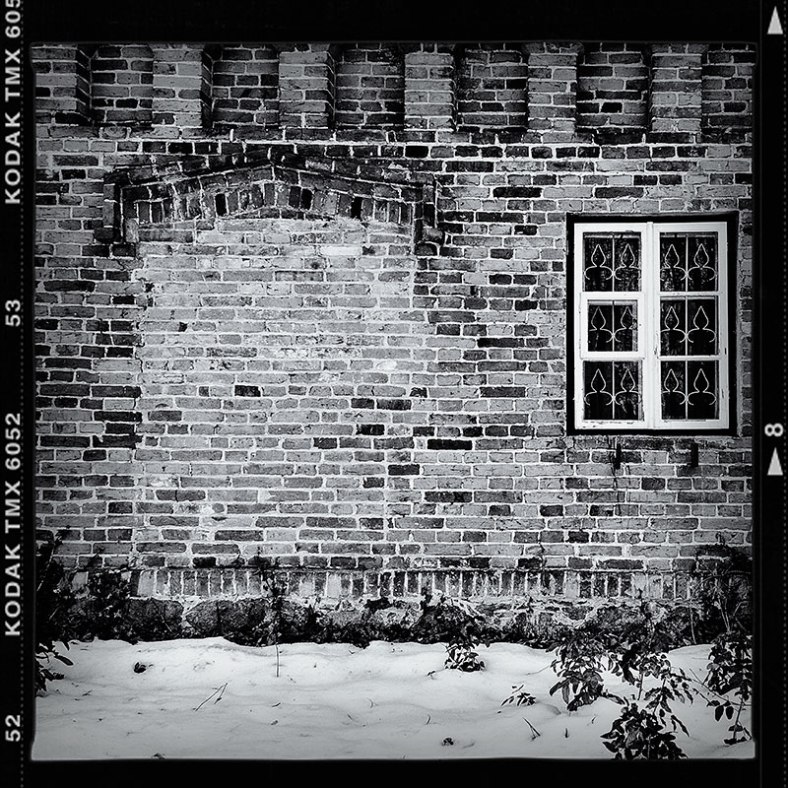 In the darkroom including the whole film in a print was a way of showing that the image was uncropped and the composition is what you created in camera.
In the digital dark room adding such a frame is more of an artistic flare adding a aesthetic to an image.

If I do use a film frame as a boarder I try to match the tone of the image to the boarder. . In the case of the image above I tried to Emulate Kodak T-max. 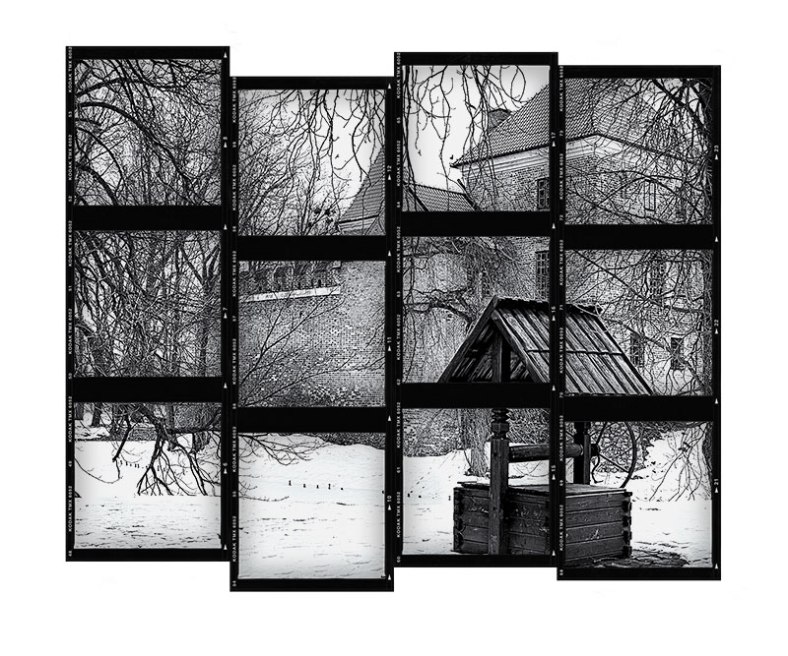 You can also be quite creative as well with boarders. In the image above I have emulated a contact sheet. A contact sheets  was a way to preview what images you had captured on your film.Usually you would write and draw on the contact sheets with either printing instructions or cropping ideas.

In my image i used a single image and framed it in the contract strip.

I sourced my boarders from here http://pshero.com/goodies/photo-borders.

Do you like how I have used the boarders? Do you add boarders to your work? Or any other comment positive or negative let me know in the comment box below.