PhotoChat is a weekly conversation between Photography Pro’s and Amateurs that takes place on Thursdays at 1PM EST hosted by Prime Social Marketing. To follow the conversation or take part use #Photochat.

This blog post covers my longer answers to the questions that are condensed then to tweets for the Photochat.

Q1: When you’re buying a new camera setup, what do you invest more in: the camera body or the lens(es)?

Investing in both body and lens is important, as you need a good lens and a good body. If you have the greatest camera body in the world and a really cheap lens the defects of the lens will show though in the image. The same the other way round, as with a cheap body noise, exposure and colours will off even with a great lens. This is one of the cons against camera phones as they may have good sensors for their size but with plastic lenses finging and vignetting become problematic. 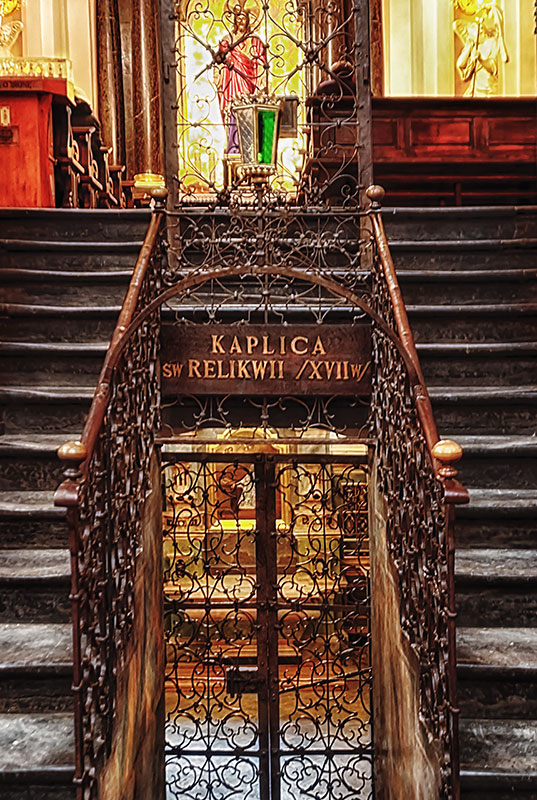 Shot taken at Easter, Low light in a church, no tripod. From a 7 year old 5 mega pixel camera (Firmware hack for 10D options).

It is important to invest in both a good boy and lens but the timing of the investments is important for someone starting out. I would recommend purchasing a good body, the reason being, you invest in the body and it is a big pay out that may reoccur again depending on how long the body lasts. I actually got my Canon 300D (my first digital SLR) to last nearly 7 years before I upgraded (this year).
Why wait so long, when other amazing cameras came out?
Well it worked and the images were still amazing. This was partly due I believe in my investment after the camera in good lenses. In saying that the kit lens, 18-55mm, is great and I wished they still issued them with new  cameras with it.

I invested in lens after the body meaning I could buy good lenses knowing I also had a good body.

Q2: Do you/have you bought third-party gear? (e.g. Sigma lenses for your Canon body) What are the pros & cons of doing so?

One of the biggest pros of buying third-party gear is that it is cheaper than branded gear.
In saying that you get what you pay for.

With my sigma 28-300 lens it has a soft focus on images and slight vignetting at the wider lens setting. But these limitations I have overcome in camera by changing the point of focus and setting it as a shooting mode also removing the vignette in ACR (Adobe Camera Raw). I also it is a little slower to focus.

When it comes to third party gear the best thing to do, as with everything, is check the reviews. If the gear will effect the image directly see if there are any images that demonstrate the item in use.

I think the best gear I know of which is third part is Lens Baby lenses. They are great and the distortions are meant to be.

Q3: What are a few of the handiest items to have in your camera bag in case of emergency?

Black tape. Oh it is versatile to do so many things and I swear it is what MacGyver would have in his bag. The colour of the tape doesn’t matter as long as it is coloured, sticky and with the no sticky side being smooth and water resistant (my lomo is covered in it).

Q4: What are some exceptionally great gear deals you’ve come across that you’d recommend to others?

I actually haven’t seen any great deals recently where I live.

Q5: Name some of the most ridiculously overpriced photography gear you’ve come across, and recommend affordable alternatives.

There is quite a lot equipment in photography that can easily be “hacked” or with a cheap alternative. Off brand gear is one alternative but as mentioned earlier there are problems in using such equipment.

Personally I do find flash defusers are quite expensive for what they are. Defusers run from between $12 and $78 but there is much cheaper alternative if you need one from time to time by simply using some white card and the aforementioned black tape. The instructions can be found here with thanks to Digital Camera World. I used my black tape to help secure the DIY defuser to the flash gun.

One thought on “PhotoChat; Gear Investments”