PhotoChat is a weekly conversation between Photography Pro’s and Amateurs that takes place on Thursdays at 1PM EST hosted by Prime Social Marketing. To follow the conversation or take part use #Photochat on Twitter.

This blog post covers my longer answers to the questions that are condensed then put into tweets for the Photochat.

Q1: How does the rule of thirds aid in composition? Do you personally shoot with it in mind or does it depend on the situation?

In the rule of thirds an image is divided into nine equally spaced sections. The compositional elements of the Image should align with these intersections. By using this guide the image will create more impact and interest.

The rule of thirds helps in composition allowing you to create a balanced image that is pleasing to the eye. One of the first things people do when taking a photo is align everything to the centre, although for fitting things into the frame this works as well as being a simple method to compose an image. Though just by moving and repositioning yourself or the subject you can align yourself to the rule of thirds.

When shooting I don’t believe that I actively think about the rule of thrids as it is more a natural alignment but I don’t always use it because there are other rules of composition to think about as well as the colours, light and the subject.
I feel that with digital photography composition has become sometimes a post processing activity especially as it is now easier to crop an image from 4:3 to 1:1 than previously with film. Sometimes it used to be that you chose a camera because of its ratio as this would suit your subject better meaning that the choice of camera was part of the composition process. I do compose my images in post if I am photographing an event when opportunities move quickly and I am using a second shooter or a remote camera.

As with the picture above I used the theory of thirds to evenly balance the picture. The ceiling of the underpass comes down from the top of the image and fills the top third, the same with the floor. The middle third is home to the old telephone booths.
If we now look along the vertical you can see I have used the central walls on the lines of the thrids to balance out the detail in the central horizontal third.
Your eye is naturally drawn to the phone booths in the centre of the image with the whole image pleasingly balanced.
I did break one of the rules that the rule of thirds says which is never put your subject in the middle. In this scene though, the overall balance of the image and balancing the image to make it pleasing to the eye is more important than not having a subject in the middle.

As with all rules even the rule of thirds can be broken.

Q2: How can unique composition transform an otherwise mundane image? Can it make or break a photo? Why?

I truly believe that a good photographer can make the mundane interesting and this is because of the way he or she composes the shot and their manipulation of light. This is why we turn our head when we see incredible images and the subject is something as mundane as an apple.

In most cases composition makes or breaks an image, it is not simply enough to take a picture but through composition make the subject engaging. I have an on-going project photographing mushroom season. I could just take the pictures from above and say “I got that one.” To get a good picture I get down to same level as the mushroom then; frame, compose, take, check and make changes and take again, shifting the composition to make the best image. Otherwise it will be just another picture of a mushroom. 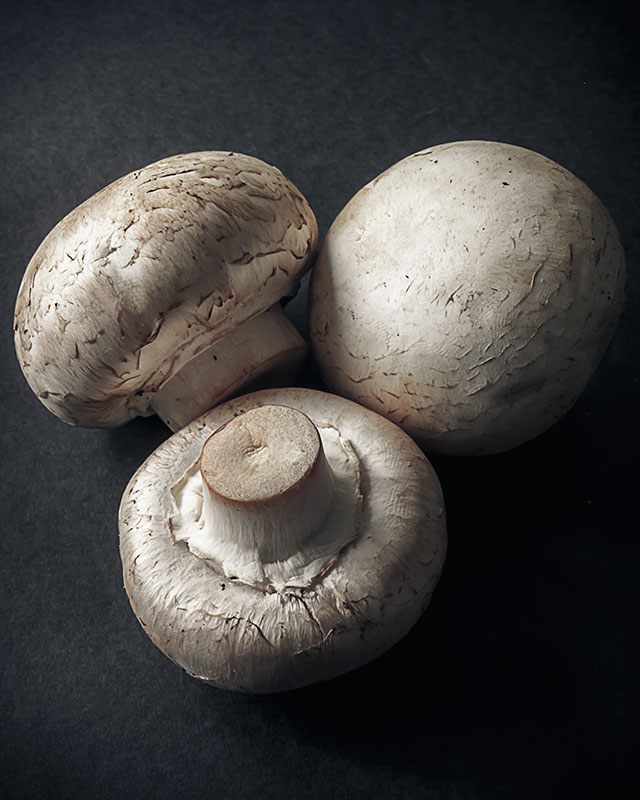 My attempt to emulate Irving Penn

Q3: In your opinion, what’s the most irritating or cliché way to compose an image?

The Instagram rules of composition; central subject and heavy vignette. This annoys the pants off me; it is lazy and hit and miss. Sometimes it works especially with food using the vignette to isolate the food but at other times it can just be bad creating an image which is not pleasing to look at and one that I will automatically look over in my feed.

For cliché compositions I would say the worst are the starving artist and art snob. The starving artist creates images that they know people like and will buy even though artistically they may not be that great, for example a bride in black and the bouquet in colour or all water shots are milky white. The art snob will create images that are not popular with the public because they are creating work for those who like art. 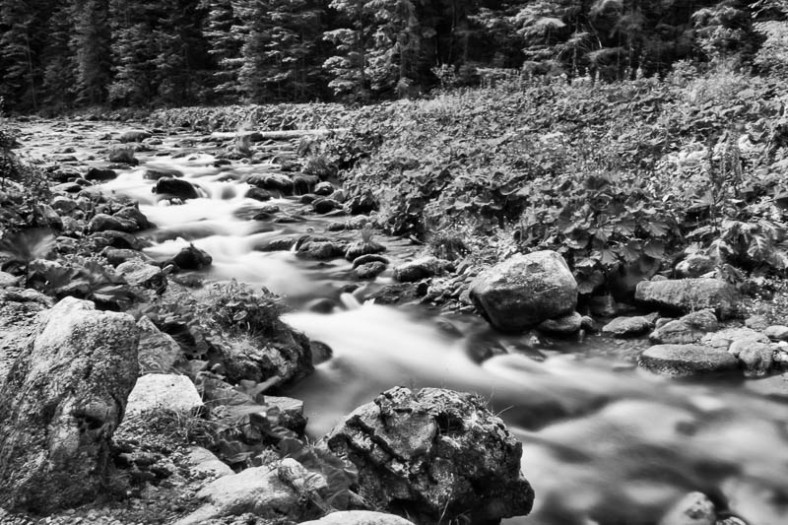 An example of one of my starving artist images. Every one likes black and white shots with milky white water.

Clichés exist because these are scenes that are pleasing to the eye so there is nothing wrong in using them, just makes sure your portfolio is not full of them.

Q4: Do you have any especially valuable tips or advice on composing images? Please share!

My advice would be to think about the subject and compose your image for the subject, if you are able to try and previsualize what you want the image to look like before you take the shot. Also don’t just go with your first shot but try a few different compositions until you have got or you know which one works best.

Q5: Share the most brilliantly composed photos you’ve come across

If you want to read more about composition check out this post Composition, Rules are made to be broken, but they are useful.

I would love to know what your opinions to the questions are. Do you agree or disagree with my answers? Either way you can let me know using the comment box below.