How many ways do you display your photos?

I sometimes feel that in the modern world we don’t print as many photos as we used to. Even in wedding photography it is more popular to print a book and give the happy couple a CD of images.

I was thinking today about an interesting way to display images, as I am a bit bored of just printing them. Sitting at my desk this morning I looked at an origami cube, which is a 3D portrait of my wife, and started racking my brain trying to remember how made it.

I eventually found the print file and saw that I had used a plugin called Flexify by Flaming Pear. I originally got this plugin to help transform 360 degree panoramas into mini planets. One of the output features of this plugin is the ability to create the base design for a piece of origami I believe is called a paperlock. I looked through the different options and decided to give it ago. The cube looks good but I wanted something that is flatter and could be placed on the shelf as a decoration as well as a photograph.

My first attempt was with a stock image I played around with last week. 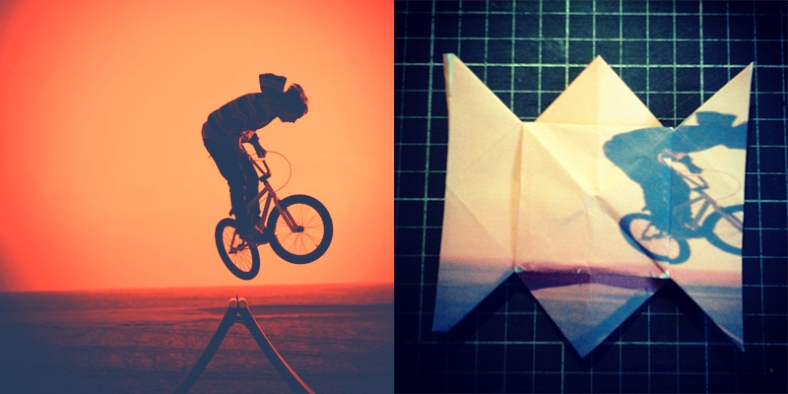 First attempt, before and after.

The outcome was pretty good but I think It would have been better it the subject had been in the middle of the frame as it is cut off on the right side. 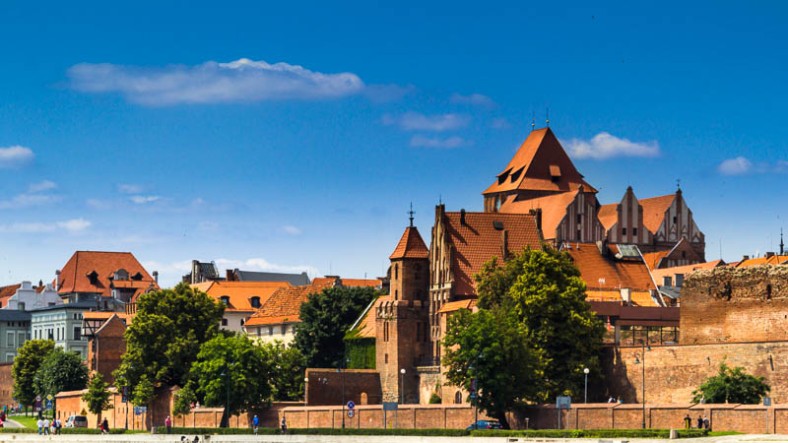 For my second attempt I decided to use a straight landscape image.

I created this timelapse to demonstrate how I created the origami print. 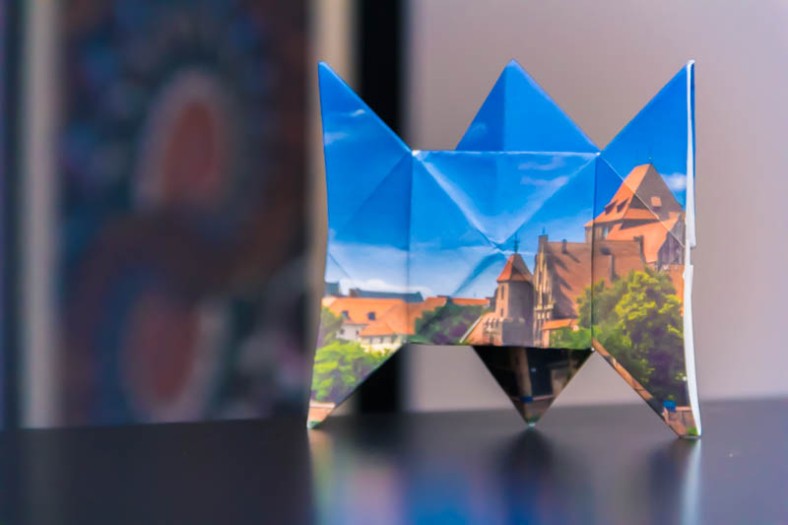 This image I think has worked slightly better as it looks more like a folded postcard and doesn’t look so bad on the shelf. I really like that it can stand on its own with a little bit of a harder fold on the lower back triangle.
The only things I dislike are the creases on the image. I didn’t use any special paper, just standard 80g printing paper and with something heavier and glossier I think the creases will be more prominent. This is something I am going to have to experiment with.

Do you have any interesting ways of showcasing your work, let me know and feel free to link any examples in the comment box below.

One thought on “A Creative Way To Display Photos”