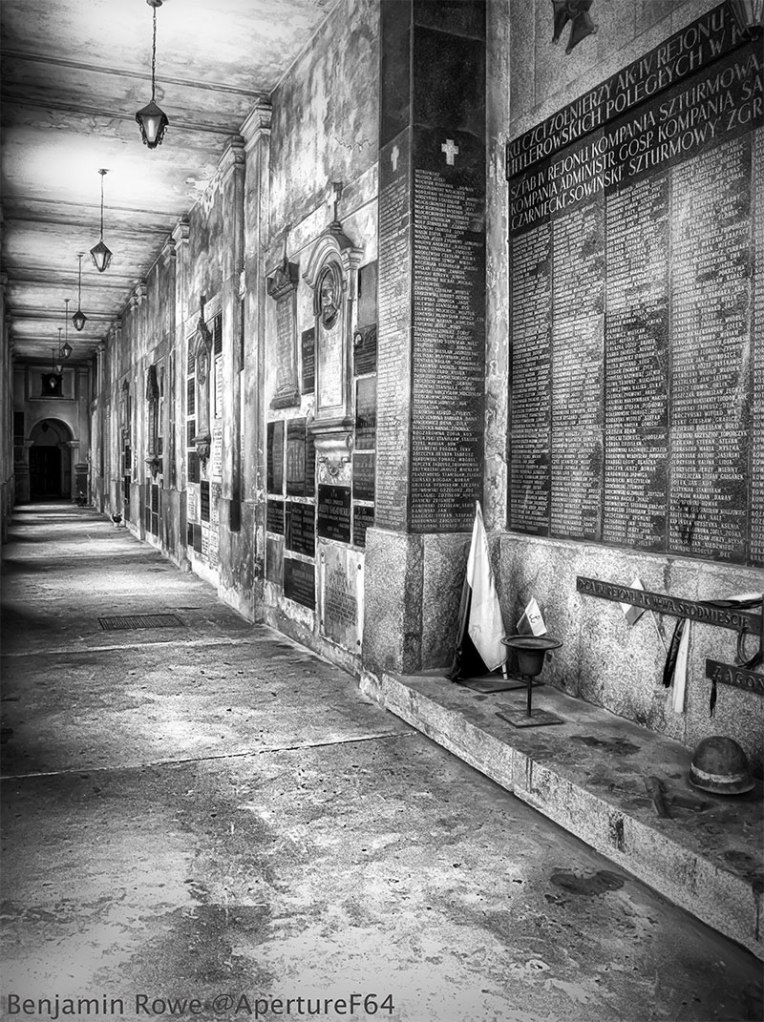 In Poland the 1st of March, is The National Memorial Day for the Cursed Soldiers (Żołnierze wyklęci).
The cursed soldiers ( “accursed soldiers” or “damned soldiers”) is a name given to a variety of resistance movements that were formed in Poland to the end of the second world war as well as during the early stages of communist rule; until they were stamped out and killed.  The final cursed soldier (known) Józef Franczak, was killed in 1963.

The 1st of March also coincides with the 1951 Mokotów Prison Execution, when the Soviet Polish secret police (Urząd Bezpieczeństwa) executed seven members of the 4th Headquarters of anti-Communist organization Wolność i Niezawisłość (WiN). All seven men were executed in ten minute intervals with a single shot to the back of the head, the standard execution method as well as being consistent with the executions in the Katyn Forests.

If you wish to get notifications when I post on my blog, you can follow me on Twitter@apertureF64, on Facebook.com/aperturesixtyfour or alternatively be emailed by subscribing below.
All images are the Copyright of Benjamin Rowe , ALL RIGHTS Reserved unless credited to another photographer.
For more information please read my Copyright Statement