One Photo Focus is organised by Stacy Fischer, it is a place where amateurs as well as seasoned photographers edit a single image submitted to the After Before Forum.
You can read more here about how to take part.

I could say that “My time has come” in the Forum for my picture to be featured and edited in One Photo Focus. I decided to choose a picture which had a lot of possibility to be played with but at the same time could easily be improved with not so much work; a bit like an image for everybody.
The picture is of Pendennis Castle; The Castle was built during the reign of King Henry VIII as one of a pair of castle at the mouth of the Fal Estuary, against the possible attacks from the French and Spanish on the town and port of falmouth. Although no attack came the castle was not abandoned and in fact during the English civil war was under siege by parliamentarians who never breached the castle but did starve the occupants to surrender. During the Second World War the castle was once again a defensive position but was decommissioned after the war.

I took the picture win the inner walls of the castle looking towards building of the tudor castle which was the original building. 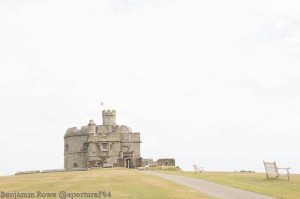 I Entered three exposures to the forum because I knew I wanted to create a HDR image in Lightroom. 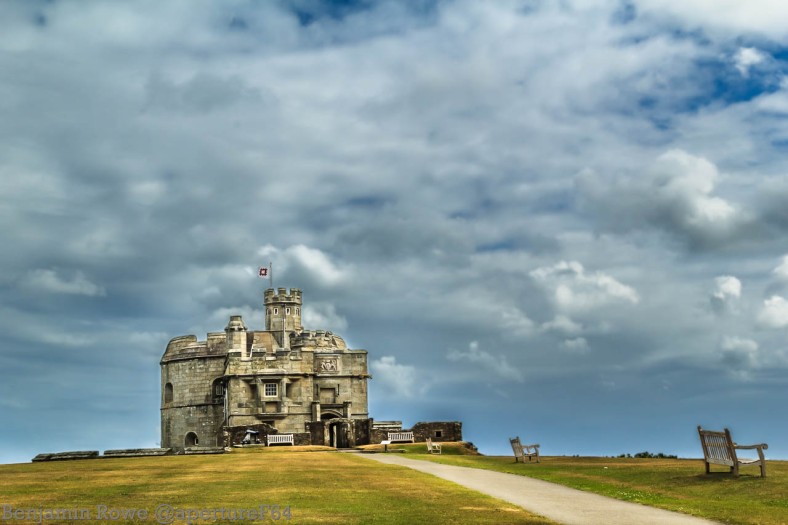 Usually I write a blow by blow of my edit, however with some computer issues yesterday I was not able to get the screen shots of my steps.

I think we can say that the image is a great improvement from the original images I had submitted. I like the softness in the clouds, which I created by reducing its sharpness there, creating a contrast and forcing the attention of the image to the castle.
I am not happy with the edit on the gradient as I can still see haloing. I think with all my experimenting with HDR in Lightroom, such editing where there is a large tonal difference between two areas ( for example sky and foreground) it might be better to combine this with two layers in photoshop.

I would love to hear what you think of my edit.