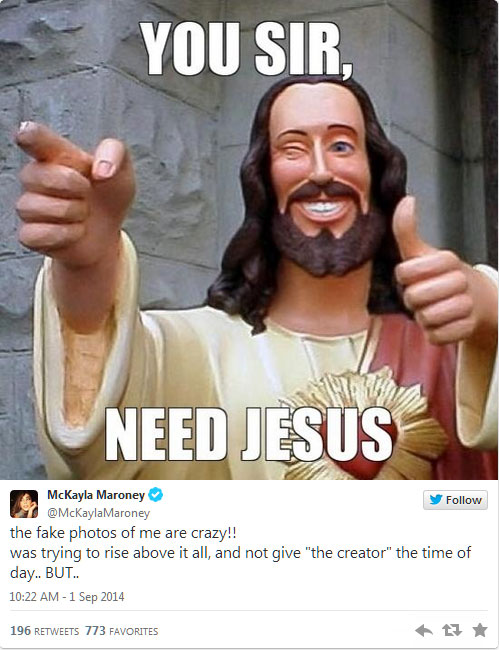 The latest round of leaks with the corresponding media sensation, has been the “hack” of icloud* and the publishing of nude images of celebrities including Jenifer Laurence, Kirsten Dunst and Kate Upton.
Many people will say that if you take a naked selfie, also known as a Nelfie**, then you should expect for someone to see it. In cases where adults (and teens) share pictures with their boy/girlfriend husband/wife, then they should expect the risk to be weighed more towards the images not staying private. Yet when the pictures have been kept private by both parties and uploaded knowingly or not to cloud storage,  why shouldn’t you have the expectation of the images to stay that way.

In a world where we are being pushed more towards the cloud (Even Jenifer Lawrence joked about the storage in the past, “My iCloud keeps telling me to back it up, and I’m like, ‘I don’t know how to back you up. Do it yourself,’”) and the fact that a person was able to “hack” in and take what they wanted is disturbing. Pitch fork villagers run Facebook and Instagram out of town for their changes in privacy settings, yet there has been no rabble rising over the protection of files in the cloud. Where not only do naked selfies live, but also those family pictures that pitched forked villagers get so angry at Facebook for not protecting.

To those of you looking at photos I took with my husband years ago in the privacy of our home, hope you feel great about yourselves.

Knowing those photos were deleted long ago, I can only imagine the creepy effort that went into this. Feeling for everyone who got hacked.

In the case of Mary Elizabeth Winstead, the pictures were taken with her husband years ago and then deleted from her phone. Even the deletion of the images hasn’t stopped the pictures form staying alive as digital ghosts in the cloud.

A digital image is a hard image to delete once on the internet. Anybody who has had to deal with copyright infringement will agree. A master image is posted online and then downloaded, before being put on line again. Once the image hits Tumblr, a more public conscious platform, the images are reproduced like crazy as they are reblogged. Even if you find the original uploader on Tumblr and get the image taken down, it won’t be taken down on all the blogs that reblogged them and the image lives on. In the case of these images after about 12 hours of them being live online they had been reblogged over 1200 times. This is not counting the fact that images will be bundled up and then shared via internet torrents.
(All this information was sourced by a cursory google search and does not take into consideration that the pictures where first published on 4chan and reddit where even more people had a chance to escalate the breeding process of these images)

Buzzfeed where I first saw this story has a lot of explaining to do, as it posted a screen grab with a list of Imgur addresses where the pictures could be found without blurring out the address***. It doesn’t take that much to type a short URL into a browser and I am sure most people can do that. Good work ny daily news for pixilating the addresses.
Also Perez Hilton who posted the pictures on his celebrity blog and  only an hour later to have his conscience kick in and take them down (the images were up long enough for him to make a quick buck).

With our current digital culture this won’t be the last time that a leak (invasion of privacy) like this happens. From the list that the hacker put on the web, the nude images that have been published yesterday seems to be the tip of the iceberg with video also being offered for bitcoins. Although he should be running scared, in 2012 when a hacker published nude pictures of Scarlet Johansson and Mila Kunis, was sentenced to jail for 10 years. 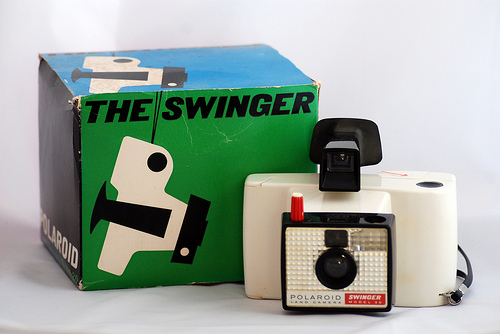 Taking sexual pictures of oneself is not new and in the past it was a bit safer and helped one company make a lot of money, Polaroid.
Polaroid’s success was not in the fact that you could take test shots first to check the lighting or mess around with the emulation while the image was processing. It was the fact that you could take a private picture of yourself or your partner and no one would know, something they kept slyly hinting to in their advertising. It also meant that you could photograph things that a photo lab may not be allowed to print at the time. The best thing about Polaroid though is that there was only one picture and no negative. When a relationship ended or the titillation of the picture had waned, brunt or cut up it was gone forever.

Maybe an idea for those wanting to take pictures of themselves nude is to hop on eBay by a polaroid camera, some out of date film and practise safe nelfie.

*I have put hack in inverted commas because it is not known if icloud was hacked or a security loophole in “where’s my phone” app allowed for the pictures to be leaked.

(N). A nude selfie. A photograph taken by yourself and posted on social media, of yourself, naked. Considered by some folk to be the lowest denominator of vanity in the Social Media Age.

“Celebrity X posted a nelfie on Twitter. Not a stitch to be seen!”

(N). A nude selfie. A photograph taken by yourself and posted on social media, of yourself, naked. Considered by some folk to be the lowest denominator of vanity in the Social Media Age.

“Celebrity X posted a nelfie on Twitter. Not a stitch to be seen!”

*** Buzzfeed seems to have removed that image since the post was undated many hours after the original posting.